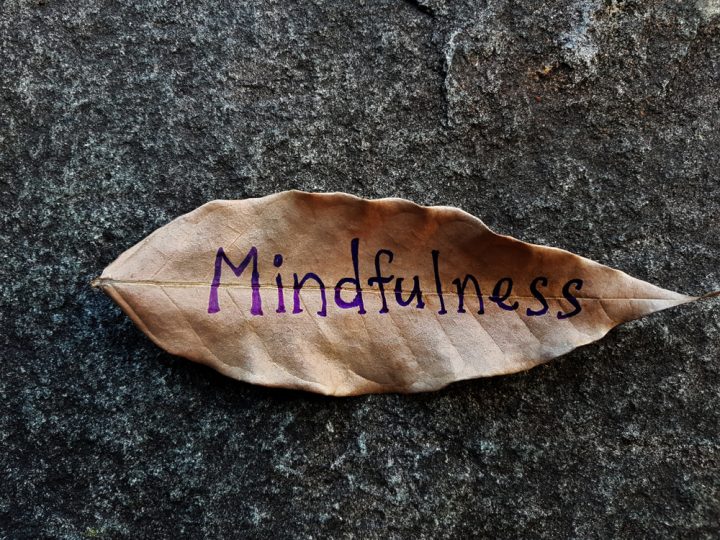 It’s hard to get through a day anymore without seeing or hearing the word “mindfulness.” The number of scientific and news media articles devoted to mindfulness has absolutely exploded over the last 10 years, to the point that mindfulness seems to be offered up as a cure for almost everything that ails mankind.

I was introduced to mindfulness back in the relatively quiet days of 1997, through the work of Jon Kabat-Zinn — specifically, his book Wherever You Go, There You Are (still in print). Jon Kabat-Zinn developed and launched the program now known as Mindfulness-Based Stress Reduction at the University of Massachusetts Medical Center in 1979. I’ve had the privilege of participating in several workshops and trainings with him over the years. So, it’s his explanations of mindfulness that I turn to when seeking to explain the concept.

Although his definition continues to evolve, Kabat-Zinn’s current (I think) operational definition of mindfulness is:

“…the awareness that arises from paying attention on purpose, in the present moment, and non-judgmentally.”