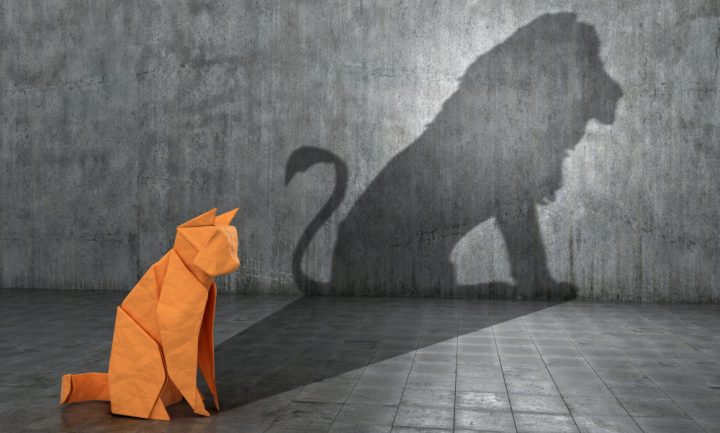 Have you heard of Sasha Fierce?

You may recognize the name from the title of one of Beyonce’s early albums. As she explained in an interview, “Sasha Fierce is the fun, more sensual, more aggressive, more outspoken side and more glamorous side that comes out when I’m working and when I’m on the stage… I have someone else that takes over when it’s time for me to work and when I’m onstage, this alter ego that I’ve created kind of protects me and who I really am.”

Another way to battle imposter syndrome is to create your own alter ego – a character that has traits you admire and embodies your idea of success. According to Todd Herman, author of The Alter Ego Effect, inspiration can come from fictional heroes, historical figures, literary characters, celebrities, family members, people you know, animals, objects (race cars, robots, gadgets, etc.), or athletes, to name a few.

Once you have an image in mind, think of three “superpowers” your alter ego should have — adjectives that describe the specific qualities your alter ego would bring to situations in which you feel like an imposter. You might consider traits that are holding you back and go with their opposites.

Finally, be sure to name your alter ego to give it an identity. No one but you needs to know the name, so make it as personal and inspiring as possible.