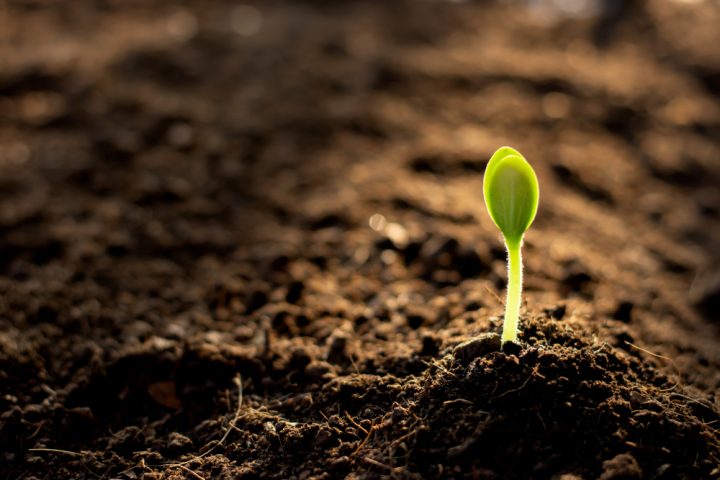 It seems I’m not the only one who is languishing. Thanks so much to everyone who reached out after my last post to share that they, too, feel oddly unsettled. It helps to know you’re not alone, doesn’t it?

Like a plant, or a volcano. We are waiting to be activated.

It seems to me that the reason so many of us feel like we’re languishing is that we are trying to flourish in terrible conditions.

Describing the mountain laurel shrubs in his backyard, Kleon shares that “…they have put out leaves, but not blossoms. They’ve sensed that this year is not the year to create anything new. They’re waiting for better conditions.” They just don’t have it in them to flourish.

But those better conditions are coming. You can sense it, can’t you? Even just a bit?

Like nun-turned-artist Corita Kent, I feel that great new things are happening very quietly inside of me.

And just like the seedling pushes its way through the soil after the long winter, I know that those great new things soon will be bursting out from all of us.